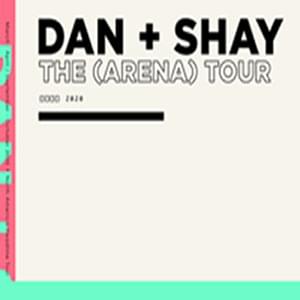 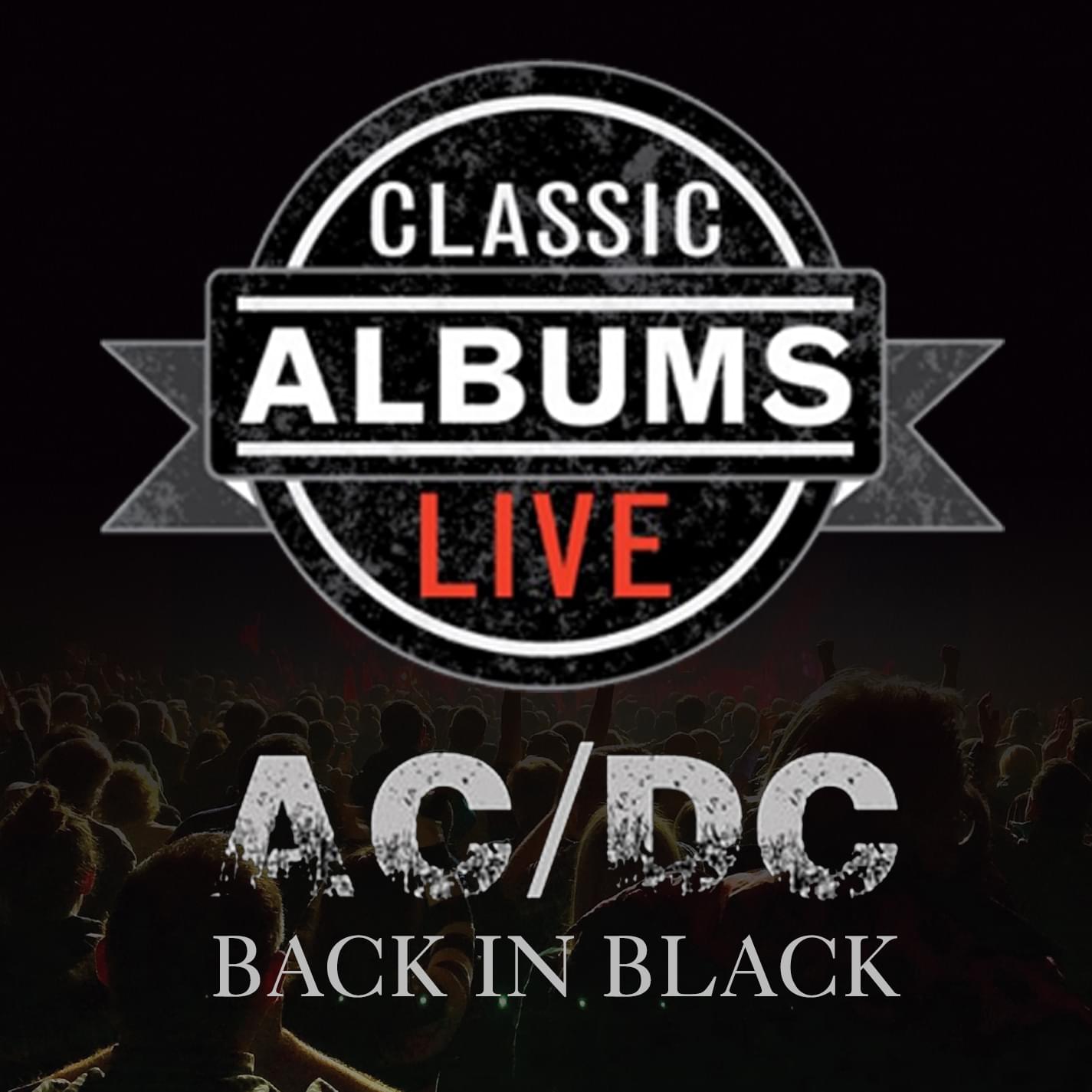 Classic Albums Live returns to The Grand! This time, they’re shaking things up with one of the most influential and best-selling hard rock albums in music history, AC/DC’s Back In Black. Classic Albums Live will treat audiences to AC/DC’s best-selling album in its entirety – featuring hits like “You Shook Me All Night Long,” “Hells…… END_OF_DOCUMENT_TOKEN_TO_BE_REPLACED 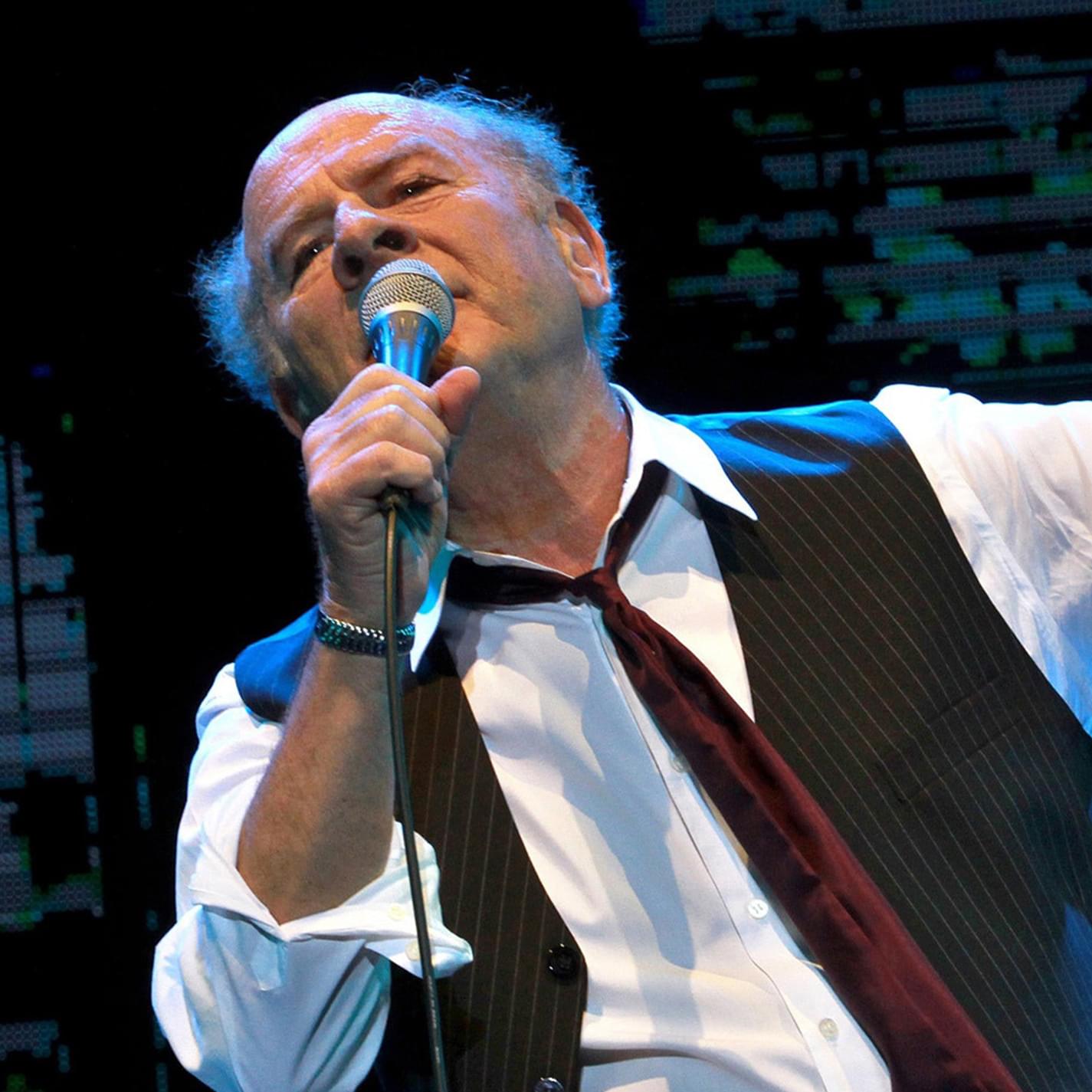 Art Garfunkel One of the biggest names in popular music, eight-time Grammy Award winner Art Garfunkel has made an indelible mark on the music world as both a solo artist and half of the unrivaled Simon & Garfunkel, and he’s coming to The Grand this May! Garfunkel rose to fame with Grammy Award winning, chart-topping…… END_OF_DOCUMENT_TOKEN_TO_BE_REPLACED 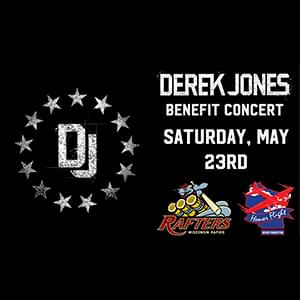 Derek Jones is an up-and-coming country star that headed to Nashville from Hartford, Indiana in 2010. After completing his service to our country in the United States Navy from 1999-2003, Derek picked up a guitar and never looked back. With his distinctive signature-vocals and a music style that’s country-rock with an outlaw lifestyle, he has captivated…… END_OF_DOCUMENT_TOKEN_TO_BE_REPLACED

Adam Christopher/NBCUniversalThe Kelly Clarkson Show is getting the at-home treatment.According to Deadline, Kelly will now be filming new content from her Montana ranch, where she’s been in self-quarantine with her family. The daily talk show has been airing original episodes that were filmed before the production shutdown due to COVID-19. But starting the week on…

Walt Disney Television/Robert MilazzoOver the weekend, billionaire media mogul David Geffen was roasted by the Internet for posting a photo of his multi-million dollar yacht, taken by a drone, and saying he was “isolating in the Grenadines, avoiding the virus.”  Considering millions are out of work due to the COVID-19 pandemic, Geffen’s posting was perhaps…

ABC/Eric McCandlessIf you’ve ever wanted to choose Billie Eilish’s hair color, now’s your chance. The “bad guy” singer has released a digital version of her own coloring book. It includes a variety of sketches of Billie, including the WHEN WE ALL FALL ASLEEP, WHERE DO WE GO? album cover. You can download the book for whatever price you… 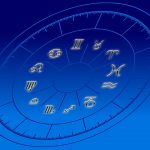 What will you week look like! Find out now! Aries – Try not to let your emotions interfere with the completion of your work. Don’t be too eager to spend what’s left over; more unexpected expenses are evident. Lucky Day – Saturday   Taurus – You can certainly gain popularity; however, don’t do it by… 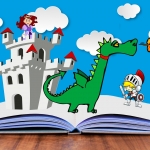 It’s story time! Robby Cruz is putting the entertainment news on hold and reading various children’s books to you and the whole family. Today’s book is Dr. Seuss’s The Foot Book.

It’s story time! Robby Cruz is putting the entertainment news on hold and reading various children’s books to you and the whole family. Today’s book is The Very Hungry Caterpillar by Eric Carle.

L-R – Shelley Hack, Jaclyn Smith and Cheryl Ladd — Walt Disney Television via Getty Images(NEW YORK) — With the constantly scary headlines that are coming from the COVID-19 pandemic, it’s no surprise people are using their time at home to seek comfort in old television favorites. As previously reported, Hallmark Channel is running its…

Christos Kalohoridis/Netflix(NEW YORK) — Good news for fans of the Netflix series Locke & Key: The show has been renewed for season two. The series, based on the comics by Joe Hill and Gabriel Rodriguez, follows three siblings who move into a supernatural estate following their father’s murder.”We are thrilled to be continuing the journey of Locke & Key alongside all of our…

ABC/Fred Lee(NEW YORK) — Spike Lee is giving fans plenty to do during their #quarantineandchill down time. In a new Instagram post, the Oscar winner announced he’s released the script for his unmade Jackie Robinson film, which dates back to 1996, the year he wrote it. “Afternoon From Da Corona Epicenter Of The USA-NYC,” Lee wrote, sharing a video of himself sitting on his…