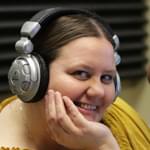 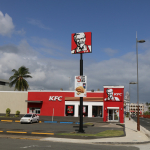 KFC announced yesterday that they would refrain from using their famous slogan “Finger Lickin’ Good” which at first glance I was like what but quickly realized this is a genius marketing move.

According to a statement released by KFC yesterday the 64-year-old slogan “doesn’t feel quite right” at this moment. However, it will make a return but when, who knows probably 2021 like everything else.

check out their latest ad with “Finger Lickin” blurred out.

How do you feel about this marketing promotion? Good idea or bad idea? check the full story out below.