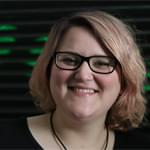 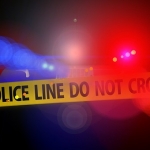 Now being that we live in an age of social media the Slidell police department released a statement via Facebook explaining the taco shell outage which you can see below.

One things for cretin and it’s that the person who called 911 on their local Taco Bell is very proud of themselves for tuning them into authority’s (SMH).